Best iPad POS Stands for Setting up a Cool, iPad-run Point of Sale 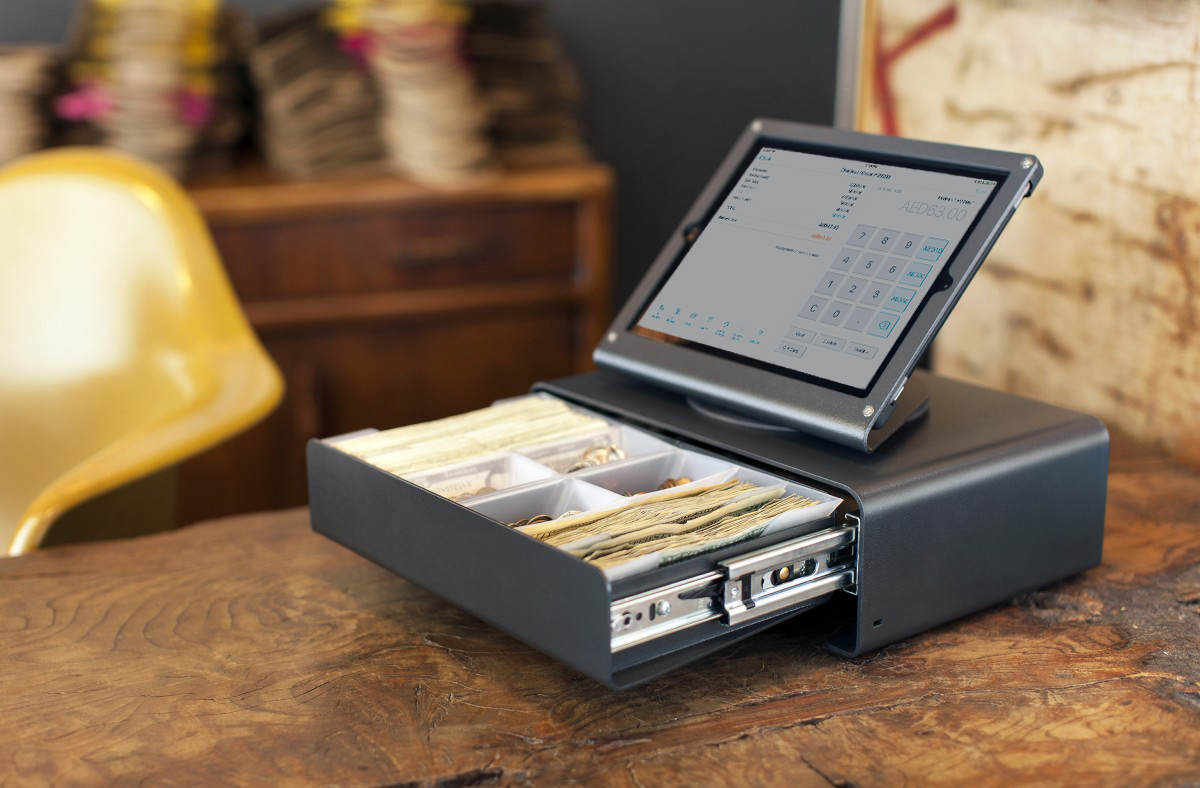 The days of cumbersome point-of-sale terminals are gradually going away, being replaced by simpler, more mobile and powerful systems. One of the most interesting gadget that has found its place in Point of Sale is the iPad. More and more small business owners are using the iPad as their choice of a POS device. And with great POS apps, it’s worked great so far.

When you setup an iPad as a POS gadget, you’ll need a really good iPad POS Stand. We’ve posted about why a POS stand helps greatly so I’ll not run through that again. What we have hear is a collection of high-quality iPad POS stands to help you set up a cool-looking iPad POS system.

Windfall iPad Air stand is one of the sleekiest iPad stands that fit the bill for a POS stand neatly. It’s quite the minimal stand that can fit anywhere. With multiple options to pick from and a host of swivel/spin/slide options, you can customize the stand to your preference.

One advantage of having the Windfall iPad stand work as the POS stand for your iPad is that you can easily attach most card readers to your iPad. The ports are mostly very accessible – and most importantly, wires can be concealed to make sure the POS system looks professional.

The iPad Counter Stand with Tilt & Rotating Bracket is one of the most flexible POS stands for your iPad. The compatibility states iPad 1, 2, 3 and 4th gen. A swivel-type stand means you can rotate the iPad 360-deg. That’s full flexibility. The stand is minimal too with no extra fittings to bother about. You can fix a card reader, charging cable etc. With silicone corners on the stand, there’s no scratches on the iPad when you prop it up on the stand.

Unlike most stands you’ll find on this list, Cashbox iPad POS Stand is a throwback to the old cash registers. It’s crafted in wood and comes with all the bells and whistles of a traditional POS. One effective addition is the iPad stand to the whole setup. Arguably, this is not something most folks looking for a minimal, simple and effective POS stand will look for but it definitely is a sight to behold.

You can fit a lot of your modern gadgets into this (including billing machines and keypads and such). You also have four wood options to pick from. Furthermore, it supports all major card readers including Square, PayPal Here, Intuit GoPayment, iDynamo etc.

If you’ve got enough room for a big POS stand, and a desire to flaunt something as big, the Cashbox iPad POS Stand would be a perfect fit.

Squareup iPad POS stand is one of the most simplest POS stands that you can ask for. It’s also one of the cheapest at just about $99. It’s not custom-built for specificity but it fits most use-cases easily. Also, it’s Square-specific which means you will have to be using Square’s services to process the payment. If you are, then this is a perfect stand to go for.

You will not need an additional Square card reader if you’ve got this stand (as the swipe is built right into the stand). 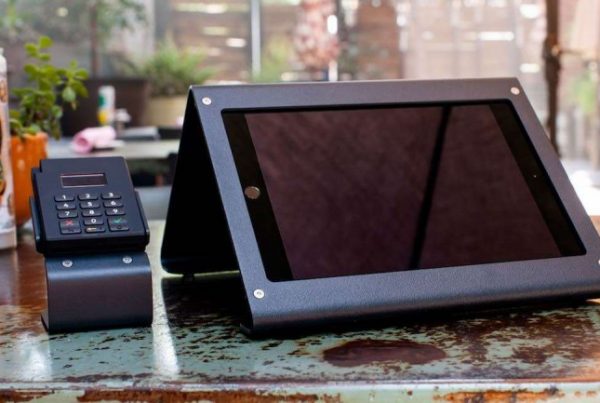 iPad POS stands – the five most stylish and functional 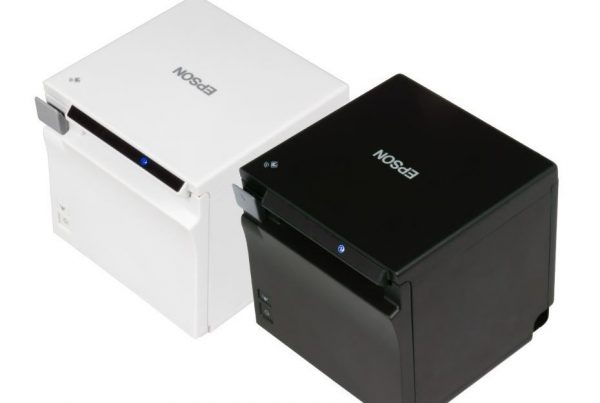 Which EPSON Receipt Printer would best suit your business? 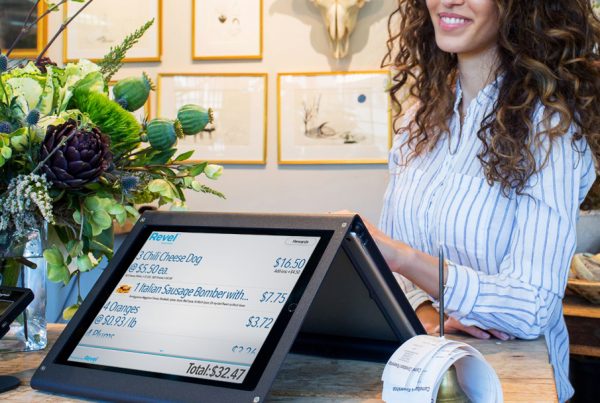